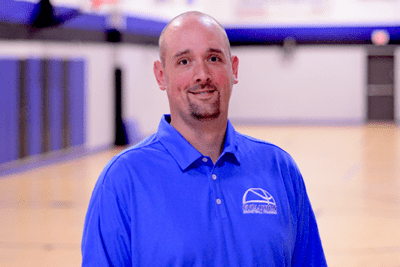 Teaching and coaching have played a huge role in my life, dating back to when I was fourteen years old. Teaching seems to be genetic as my grandfather taught HS science, my grandmother taught English, and my father enrolled in college with the intent of becoming a math teacher before ultimately choosing a different path. Somewhere along the way I also fell in love with sports and competition. My first passion was baseball, which I started playing competitively at the age of eight. A knee injury suffered at twelve took me off the field and a subsequent growth spurt encouraged me to pursue basketball. Little did I know that I would spend the rest of my life sharing my love of that game with others. My first coaching experience, however, would still come through baseball. My father and I coached my younger brother’s Little League team together for six years. In our final season, he made me the head coach while he served as the assistant and a monster was officially born!

I grew up in Honeoye Falls, NY, which is a very small town about 20 miles southeast of the city of Rochester. I played basketball for Honeoye Falls-Lima HS and was a member of the only team in school history to win a Section V championship. I chose to not play college basketball and instead attended Cornell University in Ithaca, NY, where I earned my undergraduate degree in biology. I remained at Cornell for two more years, both to teach majors-level introductory biology on campus and to complete my master’s degree in education. Shortly before completing my degree, I was honored and humbled when the CU College of Agriculture and Life Sciences saw fit to name me their Teacher of the Year.

In 2001, I attended my first coaching clinic in Cleveland, OH, where I was fortunate enough to have extensive conversations with two prominent figures in college basketball. If I was not sure yet that I would devote my life to coaching, they certainly helped solidify that path for me. Whenever I have the opportunity to speak with students/players about their future plans, I often refer to myself as the “poster child” for finding the right college experience and using it to mold yourself into the person you want to be. I am eternally grateful to my mentors at Cornell and those I encountered elsewhere for helping me along the way and I have spent my entire career trying to do that for others.

In June 2004, I moved to the DC area after being offered an AP biology teaching position at Langley High School. Shortly thereafter, I joined the basketball staff as the head coach of the boys’ freshman team. In 2008, I was named the head boys’ varsity basketball coach at Robinson Secondary School, where I would remain for the next eight seasons. Robinson became my home and the basketball program was my family. I was so fortunate to have the opportunity to coach there and those players provided me with some of my fondest memories. We won over 100 games, including the 2012 Concorde District championship. We appeared in three district championship games overall and twice advanced within one game of qualifying for the Virginia state tournament. I left my teaching position at Robinson in 2014 to take a job in the private sector and at the end of the 2016 season, the time was right for me to step away from coaching there as well. This was an incredibly difficult decision but one that, for many reasons, I knew I had to make. My former Robinson players and assistant coaches will always be my family no matter where life may take me and, as I join the Evolution family full-time now, I am so happy to be returning to my roots as a teacher and coach.

I could not be more excited to now be a bigger part of the family at Evolution. I bring a passion for coaching and a wealth of experience that I hope can benefit everyone. I also hope to continue to learn every day from the great people here. As a program-builder, the words “together” and “family” have special significance to me as the foundation of any successful endeavor of educating young athletes. I came to Evolution, in part, because those same values exist here. The potential for what we can help these players achieve, on and off the court, is without limit. Please let me know how I can help you. 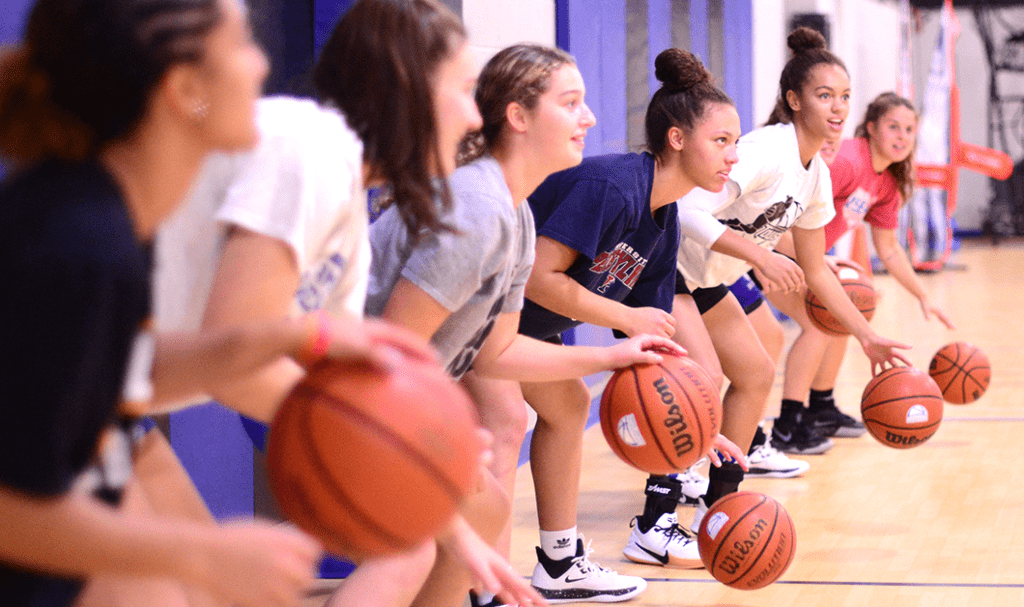